Side established in 2003 and working in the desert city of Beer-Sheva in the south of Israel.

In 2007, after almost four years of studio rehearsing, the band released their debut album "MODERN WAR."

The record deals with issues from everyone's daylife going through subjects like death, work, and relationship. In the winter of 2007, the band went on their 1st European Tour which took place in states like The Netherlands, Germany & Belgium.

Between 2007-2009 the band performed live both Europe and Israel in the "MODERN WAR" TOUR.

In late of 2009 the band went to the studio again and started recording what will be their 2nd album which carries the name "SHELL SHOCK." Lyrically, the album incorporates themes of fear and mistrust as the main subject in the album is Schizophrenia.
In 2012, after releasing "SHELL SHOCK," the band went again on tour in Israel which ended on 2014.

Now, After almost three years of break, they are back in the studio working on their 3rd album which is due to be released at the beginning of 2018.  They are also back on the road again touring with their new material, and of course, playing stuff from their previous albums. 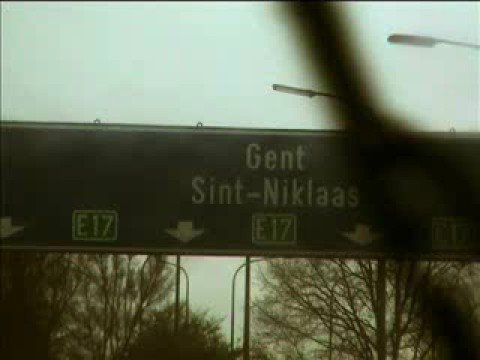 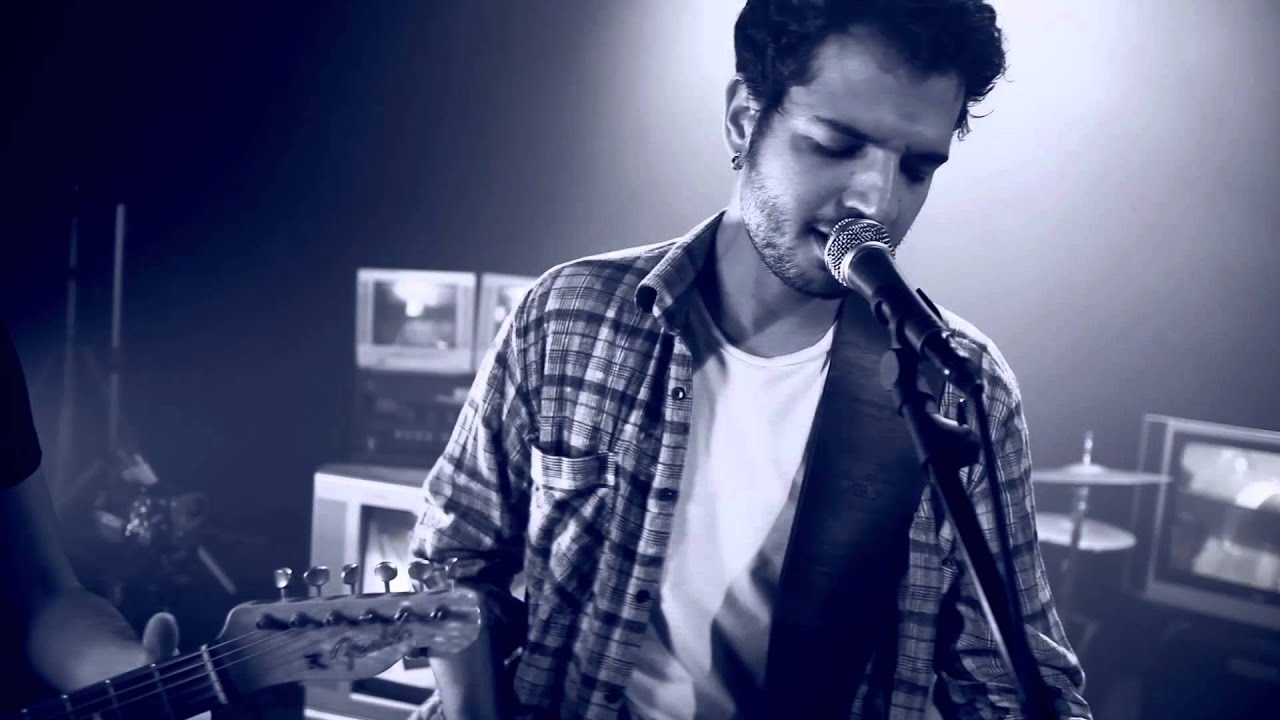